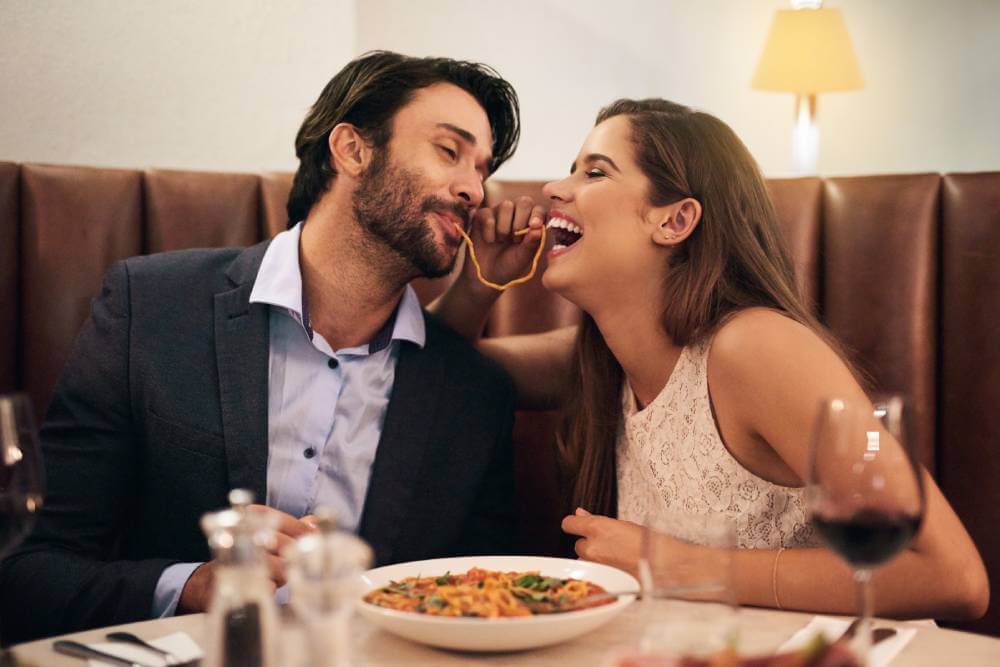 Women are wired differently from men, the most obvious aspect being their biological clock. The urge to start families can become a particularly powerful driving factor for women of a certain age. For males, enter their 30s doesn’t have such emotive undercurrents. Let’s examine why men entering middle-age are entering their prime.

I’m middle-aged and on my own. How did I get here?

In most cases, the answer to that question might seem rather glib but also happens to be true – through personal choice. You haven’t met ‘the one’ yet, that female you would consider settling down with, perhaps contemplating marriage, but you certainly aren’t fretting about this either. Life is all about making decisions, and being single doesn’t have to equate with failure to find someone compatible – you happen to be discerning, and don’t wish to settle for second-best.

Emotions and mental health concerns for the over-30s

Mental health issues will affect one in four adults at some point, so it would be worth emphasizing the importance of a positive outlook on your self-esteem. People can be prone to problems at any age, but middle-aged individuals should keep a close eye on factors that might impact their wellbeing, such as fretting about being ‘left on the shelf.’

Here are 7 ways to freshen up your ‘dateability’

The best advice would be to take heed of everything else covered in this article, and focus on the clear benefits of being your boss, and having the space to be choosy about relationships. Here are 7 ways to boost your matchmaking abilities.

Your dress sense should be a statement of intent

Forget about going out in scruffy trainers those baggy jogging bottoms you lounge around in at home. When hanging around in trendy bars or social situations where you’re hoping to encounter other eligible singles, aim to make a strong impression. Dress casually and comfortably, but smartly.

Make the most of ‘solo missions’

Don’t always feel you need to socialize with one or two close buddies acting as ‘wingmen.’ They’ll only cramp your style when you come across someone you’d like to participate in some romantic small talk with.

Flirting should come as second nature

When it comes to making suggestive comments to a prospective partner, you’re in a much more advantageous potion than younger males. Most single girls will have heard every chat-up line under the sun, and be able to spot a player.  When they hear someone a little older making flirty comments, they’ll be more likely to be flattered.

Consign self-doubt to the bin – learn to be assertive

Experience brings confidence, so the older you are, the more assertive you should have learned to be where relationships are concerned.

You might feel nervous, but never make this obvious by scratching, fiddling with nearby objects such as coffee cups, shuffling your feet, or any other of the myriad ways there is that telegraph you are feeling insecure. You might as well be wearing a placard around your neck saying “I’m too insecure for a meaningful relationship.” Your dateability relies on your appearing to be in full control – and exuding confidence.

Become a master at subtlety

The most counter-productive activity single males can indulge in is making it obvious they are merely looking for sex, rather than a genuine connection. Girls would much rather get into conversations that reveal the guy is interested in them as a person, and not just a sex object. As you chat, ask open questions leading to stimulating discussions.

Embrace the wonder of online dating

The last tip represents your best chance of entering into a relationship – and you can decide whether you’d like this to be casual or long-term. By checking out the best hookup sites, you’ll be able to choose a dating service that will easily introduce you to a cross-section of potential partners, from a variety of backgrounds. Once you’ve signed up, you can access your dating account whenever it is most convenient, from home, or via your smart device when you’re on the move. So what are you waiting for? Try SpicyDateFinder.com today!